A one-of-a-kind Fresno radio show, but the owner promises more

A masked Austin Reed leads the On Air program which features a radio and television show of classic rock, pop music and videos. Photo by Donald A. Promnitz

KKDJ host Austin Reed has never been one to let life stop him from doing what he loves.

He began his 23-year career in broadcasting at the age of 9, when he set up a fake news station in his parents’ basement in Portland, Oregon. When the local ABC News station found out what he was doing – and living with cystic fibrosis – they ran an article about him and then hired him as a junior reporter.

Reed’s job would take him across the country from New Mexico to New York City, and eventually bring him to Fresno where he had a job with KAIL. A layoff saw Reed return to Oregon, and the pandemic saw him look for a job again – and pack his bags for Fresno once again.

The incentive came from Chris White, CEO of KKDJ FM 102.3, who saw a Facebook post from Reed offering his services to all takers. Luckily, White needed someone with television and radio experience for a new program he was directing – and Reed would do the trick.

Running since early August, On Air with Austin Reed is said to be the only show of its kind in the country to combine television and radio with live news and interviews.

âThere is no such thing,â Reed said. âSo basically on the TV side we use an MTV format – what MTV was: music videos. And then on the radio side, we play the music, and while the music is on TV, we play the videos. “

White, who operates KKDJ from Cocola Broadcasting Co. in North Fresno, purchased the playing rights to these videos, which consist mostly of classic 1980s rock and pop hits.

On Air with Austin Reed airs Monday through Friday from 6 a.m. to 10 a.m. on live station 27.1. As Reed puts on the only show of its kind, White says his host won’t be alone for too long. Currently he is working on setting up other shows like Reed’s in other parts of the state along the coast. 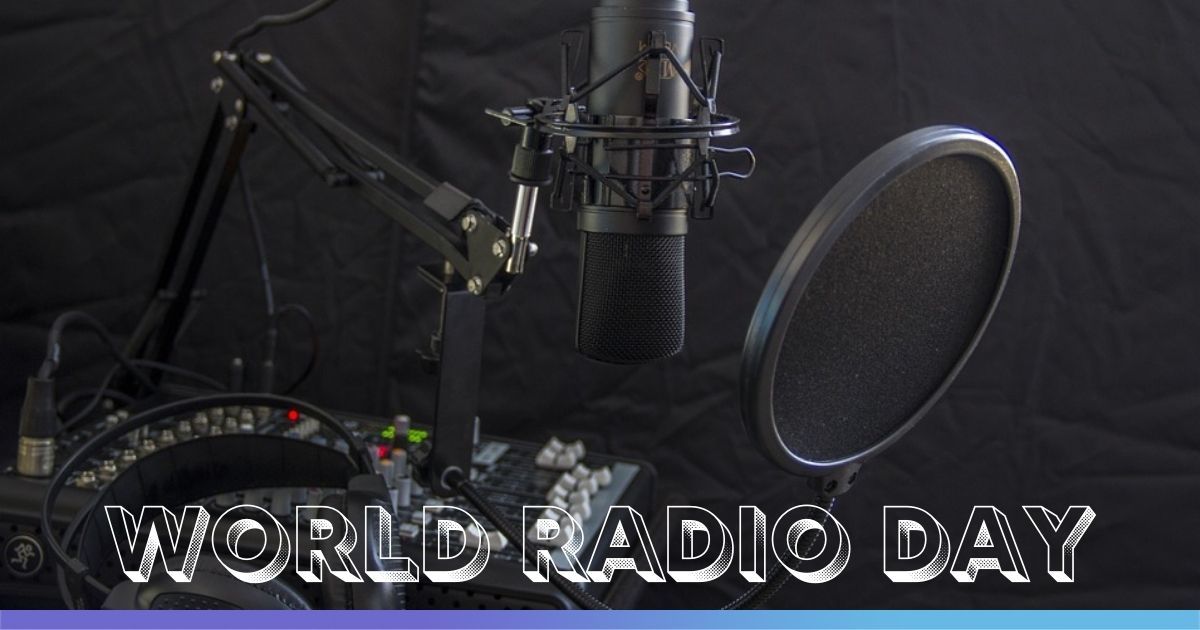 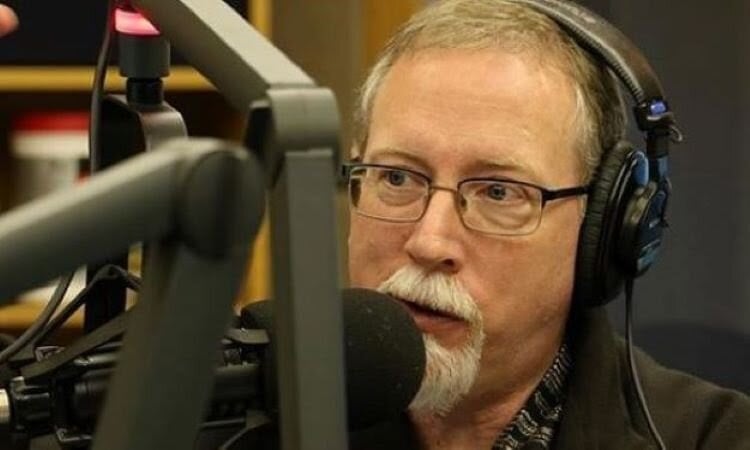