In 1938, the public gathered around the Victrola Lounge to listen to a chilling radio production of “Dracula” by Orson Wells. Adapting to pandemic restrictions and in the spirit of the radio of yesteryear, the Yelm High School Drama Club performs Wells’ script for an audience, scaring listeners on the internet. The show was produced in an online broadcast format, starting June 4, 7 p.m. until midnight June 7 via the Yelm High School link. Classic radio drama interspersed with new technologies complementing the talents of a group of dedicated and hardworking students.

Each spring, the club presents a play or musical in the school’s performing arts center. However, packing the theater with an audience and gathering actors in front of the stage lights was not an option. Due to safety regulations related to the COVID-19 pandemic, interactions have paused until new pathways are found. The Yelm High School Drama Club adapted and used Zoom videoconferencing for rehearsals. The club, eager to perform and hone their skills, used Wells’ script and planned for a combination of retro and nuevo. Additionally, their director Beth Olson typically presents a supernatural play or musical in the spring, like the earlier productions of “Zombie Prom” and “The Addams Family”. With a few length changes, “Dracula” was a perfect fit for setting up a paranormal spring production on the internet.

“It’s been really gratifying to be able to do something,” says Beth Olson, a drama and English teacher at Yelm High School, of the inability to put on plays during the pandemic. “I wanted to make sure that senior graduates had the opportunity to get something on their resumes. The theater is nothing if it does not adapt.

Ready for a new approach, the audition and selection process began, but generated much of the familiar energy. Day one of the audition process arrived and candidates read the lines aloud through Zoom. The level of impatience increased on the second day when a list of recall names was released. During the callbacks, the students demonstrated how they might adapt to a particular role or interact with other actors in their roles. Finally, the final list of actors was to be published. Over the years, Olson has encountered college students waiting by the hallway bulletin board, hoping to see the names of the final cast. Now a digital affair, emails arrived from those who wanted to know when the cast list would be released online.

Production began and the students settled in to rehearse and record from home. The costumes were from whatever they had on hand, enhanced by a descent into the drama club’s wardrobe. All recordings were compiled and produced by former student Matthew Tolar who curated video footage of students relevant to the scene and created a thematic backdrop to replace the black frame on a conference screen. Instead of traditional Wells sound effects, computerized sound effects were selected for each scene.

Actors took to the stage to filter the adjustments in stride, recognizing the benefits of the change. They faced their audience more closely, in front of the stage on a computer screen instead of being separated by an orchestra pit.

“It’s interesting,” says Ilan Azpilicueta, who plays Dracula. “We can change the script for the period or the sound. Manipulating the script takes some of the pressure off.

“I had to work on the facial expressions because they will be seen more closely,” says Suzie Kofoed, playing various roles including that of sound effects assistant.

“Facial expressions have more influence than physical movements,” says Tessa Jordan, taking on the role of Van Helsing. “Our vocal expression is also so because of its roots in the radio play.”

Although Orson Wells’ “Dracula” is in the public domain, it remains a classic and debate surrounds any literary interpretation and new interpretation. Again, the students immediately recognized the benefits of change and adaptation.

“It’s good not to listen to the show, ”said announcer Max McDaniels,“ because it gives us more freedom to be creative. You don’t need a stage or a radio booth to have a show. A lot of us play characters that anyone can play, as long as you know what you’re doing.

The actors exude energy and zeal not only for their individual roles, but also to be able to share their production with such a large audience, which goes beyond the visible theater seats. The future members of the theater club are probably members of the audience in such a performance.

“I hope the audience recognizes how many small roles we have on our show,” Koefoed shared, “and I hope young audiences will also know how important each role is, no matter how small.”

“It’s more accessible to younger people through streaming,” added Jordan, who is also part of the design team. “I hope this will encourage them to sign up.”

After all their efforts to secure a role in the production and their invested rehearsal hours, all digital footage was in the hands of the editor. In an unprecedented time and in a way unprecedented for the club, the cast and crew made yet another spring production. 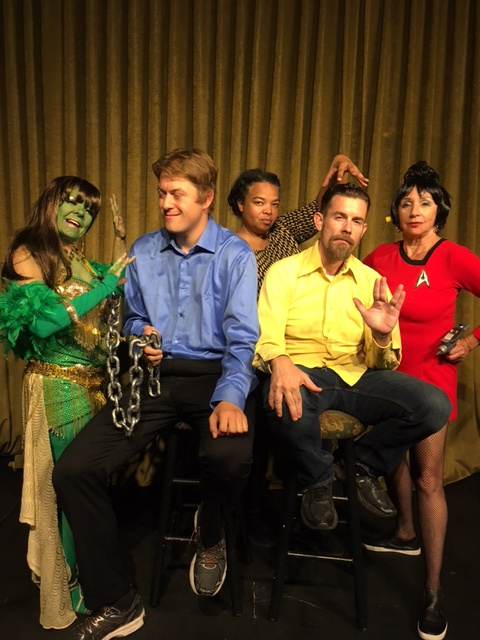 Turn up the radio, Scotty! – Times-Herald 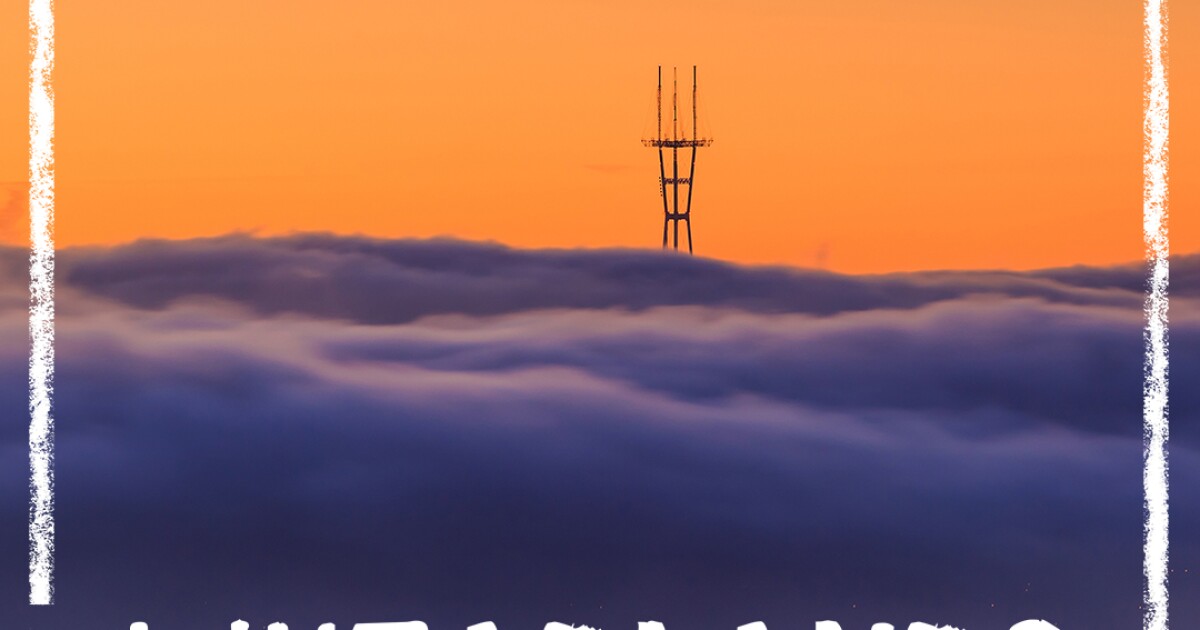