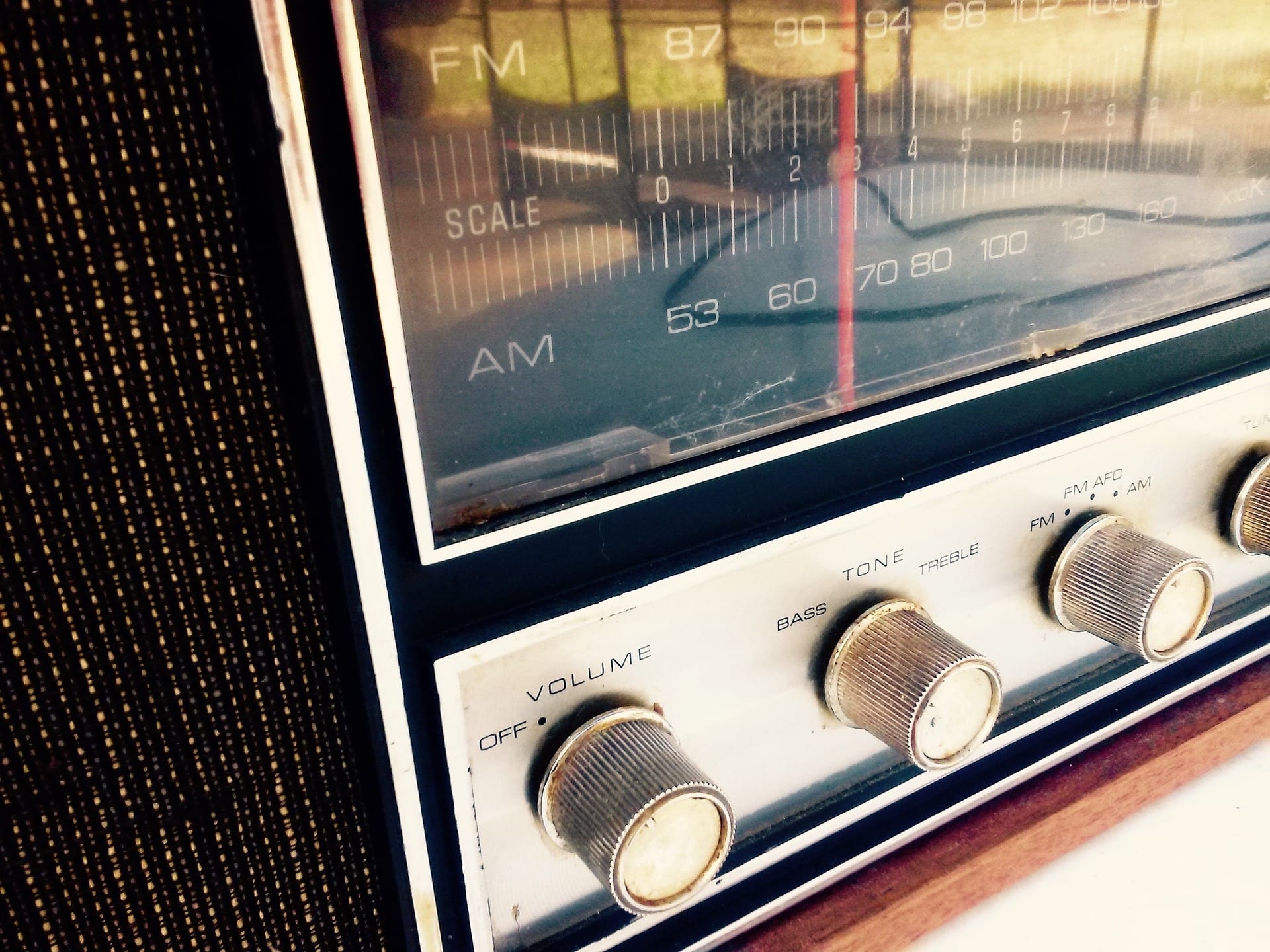 New radio program to fight against the isolation of seniors

A new weekly radio program was presented to the Reno community at the end of October. Bluebird radio time is aimed at the elderly population of the community. It airs live on Mondays every week at 10 a.m. on KWNK community radio, which can be found on the radio dial at 97.7.

The show is rebroadcast on Saturdays at 3 p.m. Those without a radio can stream the show live by visiting the KWNK website and clicking the “listen now” button.

The radio hour is an original idea of ​​people involved in the association Outstanding music therapy services (NMTS), which has worked in the community for over a decade to use music as a means to promote physical, mental and emotional well-being. The organization offers services such as music lessons, workshops and music therapy for people of all ages and abilities.

He is also associated with Note-Ables, a group made up of people with different disabilities. The group has been performing locally for 15 years.

“The band’s mission is to change the face of disability,” said Nate Eng, Marketing Coordinator and Music Instructor for NMTS. “That’s why we go into the community – and we have amazing musicians that are part of the band – so people can hear people with disabilities while playing great music. “

The Note-Ables were the first musical guests to appear on the new radio hour.

Bluebird Radio Hour is funded in part by grants from Renown and the John Ben Snow Foundation. The hope is that this will help relieve some of the isolation that older people have been experiencing since the COVID-19 pandemic put an end to normal socialization and even visits with family.

“We wanted to reach out to the elderly in particular and reach out to this isolated community,” Eng said. “Since the COVID hit, we’ve basically adapted all of our services to go online – so, teletherapy, almost all of our clients and participants have been seen on Zoom and things like that – but the only population that’s hard to use. this technology with seniors, right? It’s overwhelming to use Zoom or Facetime and try to have those moments of connection. So we came back and tried to decide what technology we could use, which is radio. “

NMTS music therapist and radio hour co-host Sharon Hickox explained the challenges the organization has faced in reaching seniors specifically, noting that things like a group she was leading in-person music therapy for in northern Nevada HOPES has not been possible since the start of the pandemic.

“I have people in this group who… they don’t have computers,” she said. “One of them doesn’t even have a television; all she has is a radio.

Because of this, Hickox said that she and Eng had tried to put together a show that would look a bit like a local rendition of shows such as “A Prairie Home Companion.”

“So we’re focusing on historical elements in Reno – ‘Reno Roots’ is a segment,” Hickox said.

For its inaugural week, this segment was done with volunteers who maintain Reno’s oldest cemetery, the Hillside Cemetery west of the university. This week’s segment focused on disseminating information on voting.

Radio is still a very viable technology, as we have discovered.

“We also have songs to sing along to,” Hickox added. “We hope this is something that assisted living facilities use, so that they can bring their clients together. They can hear this very local information and then sing. Every week we have at least six songs specially designed for singing along. And then we have a segment that features local artists of interest. The first two were music, but we’re also interested in visual arts and different types of things.

The Note-Ables group was the first. The second was the Free Range Quartet, a group of four women who went to the University of Nevada in Reno together and reconnected in recent years to form their acapella group.

In addition to the Reno Roots segment and songs to sing along, the show features guided early-hour relaxation and meditation, a poetry segment, guest interviews and a “good news” segment. It also offers an almanac and a segment dedicated to upcoming events. The goal is also to create a news segment and a segment for listeners to call in and share their experiences each week or make requests for a particular music or even just happy birthday shouts.

The plan is to introduce more interviews and live performances as the threat of COVID-19 abates in the future.

“So many people are so isolated, so this is a way not only to get information and feel the well-being through the different things that we offer, but also, hopefully, to contact us, s’ they can, on phone calls and really feel a connection even though we’re not in the room with them, “Hickox explained.” A lot of these people are old enough to, you know, people did. People would listen to baseball games and listen to Sunday radio time.

“And radio is still a very viable technology, as we’ve discovered,” Eng added. “It’s the same with Zoom. Everything is fine, but we had to make sure we fit in with the population we are trying to serve.

The hope is that Bluebird Radio Hour will not and will not go away with the pandemic.

“Assisted living and things like that – there’s still a need, even without COVID, to have that engaging stuff,” Hickox said. “Our hope is that it takes off and that it is well supported and that we can continue it after the grant period with sponsorships and things like that. “

“I think it’s also a good thing about Reno, that there is so much vast knowledge – and it’s such a small community but so big at the same time,” he said. “You just have to talk around you and you see how everything is connected. “

Eng and Hickox hope choosing something as accessible as radio to promote these connections will help them spread.

“All you need is a radio. You don’t need to have the Internet, ”Hickox said. “You don’t have to drive somewhere; you know what I mean?

Jeri Chadwell came to Reno from rural Nevada in 2004 to study anthropology at the University of Nevada, Reno. In 2012, she returned to university for a master’s degree in journalism. She is the former associate and editor of Reno News & Review and received the Nevada Press Association’s top prize for her investigative and business reporting. Jeri is passionate about the history, politics and communities of Nevada. 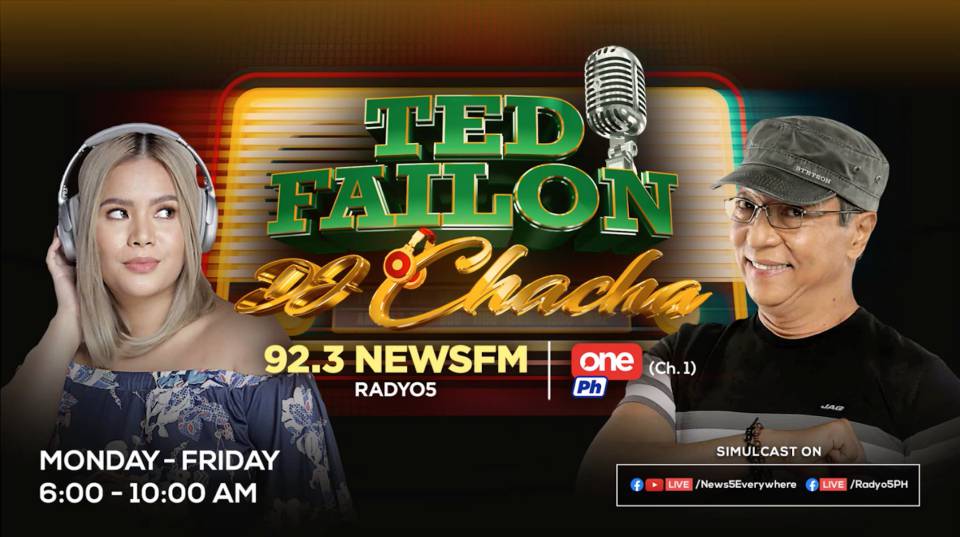