In the past few years since leaving the local airwaves, Mark Drnek’s blues radio show Blue Light Central has happily spread over the Pacifica Radio Network, a radio company providing subscribed content for non-commercial and public radio stations across the country. Now Drnek is celebrating 1,000 Blue Light Central shows that he produced and broadcast.

Drnek, who is also a member of the Eighth Ward Common Council and mayoral candidate, said he is marking the occasion by teaming up with Randy Miritello, local musician and owner of Crystal Palace hair salon in Oneonta, to put spotlight on New York artists. These artists will offer performances and conversations.

The “Live from Crystal Palace” features will air on BLC approximately every six weeks, according to Drnek.
Blue Light Central started in the summer of 1997, when Drnek was working at WZOZ Oneonta as a news anchor.

âI’ve always been a fan of blues and blues-derived music, so I’ve always wanted to host a blues show,â Drnek said. Around December 1997, BLC moved to WSRK, where it remained a Oneonta radio device for many years.

After some time, Drnek received an invitation from Pacifica to be one of its union hosts. He said the ability to record shows rather than being live on air was attractive. Drnek also said he hosted BLC live on Delaware County non-commercial radio station WIOX. The drive to WIOX took an hour each way for Drnek, which makes Pacifica, with its ability to allow hosts to record where and when they want, sounds all the more promising.

Drnek said that in the radio industry syndication can be a rewarding experience for the host. âIt’s very nice to know that what you are doing is having an impact on people across the country,â Drnek said.

He also said that it is important to be aware of the culture of each community where you are heard. For example, Drnek said that if you’re heard in Chicago and upstate New York, you don’t want to sound more expert in Chicago blues than your Chicago-based listeners.

Drnek incorporates the train analogy into his shows because he has said that every show is like “a train of thoughts.”

âOne song suggests another because of the beat or the lyrics and it goes on for an hour,â Drnek said.

The representatives of radio stations offering Blue Light Central have a great deal of respect for Drnek. âYou can tell Mark spends a lot of time and thought on every playlist,â said Davyne Dial, general manager of 103.7 WPVM in Asheville, North Carolina.

Drnek said the Live from the Crystal Palace series will begin in the fall.

Oneonta residents can watch BLC at 7 p.m. Wednesdays on Hartwick College’s WRHO 89.7 FM. Playlists for each show, as well as BLC’s downloadable feeds and forms, are available at bluelightcentral.com. 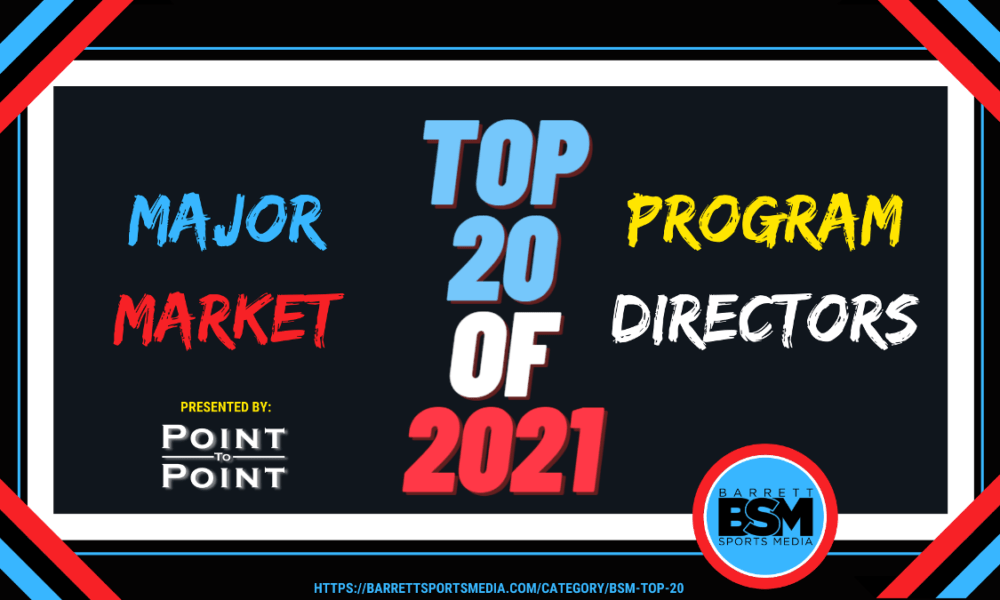 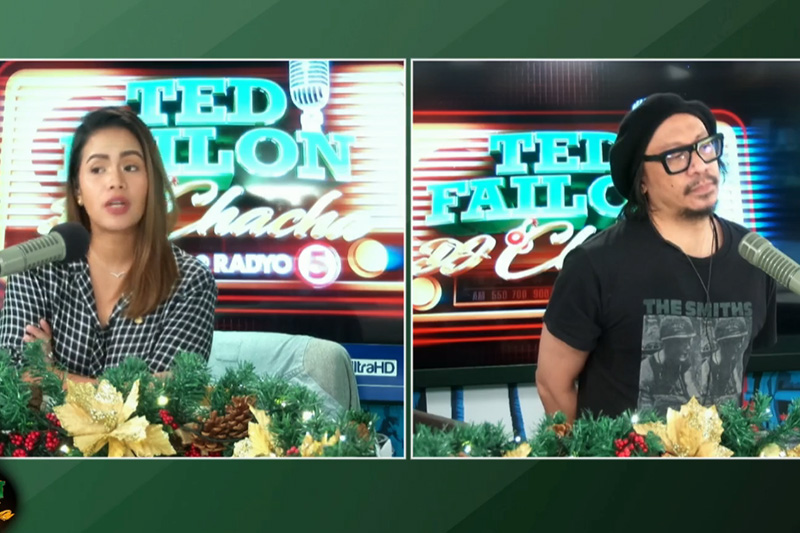