Radio Company took fans by storm when the dynamic duo released their second studio album, Flight. 2, in May (see our track-by-track review here). Since then, news has been scarce outside of the sale of occasional merchandise, that is, until now. Steve Carlson recently announced in a StageIt that news would be coming soon, and he didn’t disappoint. Radio Company has released a limited amount of signed album cover prints available now!

The prints, signed by Steve Carlson, Jensen Ackles and Tom Jean Webb, sell for $ 300 each. There are only 100 posters each for the Flight. 1 and Flight. 2 cover, so be sure to get yours while supplies are still available. The prints are available on the group’s website.

Radio Company is a band made up of Jensen Ackles and Steve Carlson. Longtime friends and former roommates, the two formed the group in 2018. In November 2019, the group released their debut album, Flight. 1, which quickly became popular with fans. Over a year later, in May 2021, the band released their second album, Flight. 2, which received an excellent reception.

As always, stay tuned for more updates on all things Radio Company. Check out all of our other group coverage here. 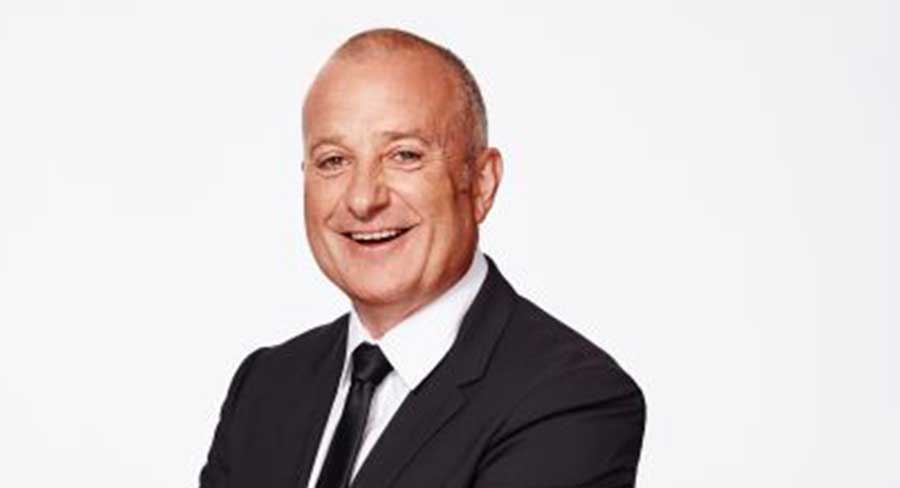