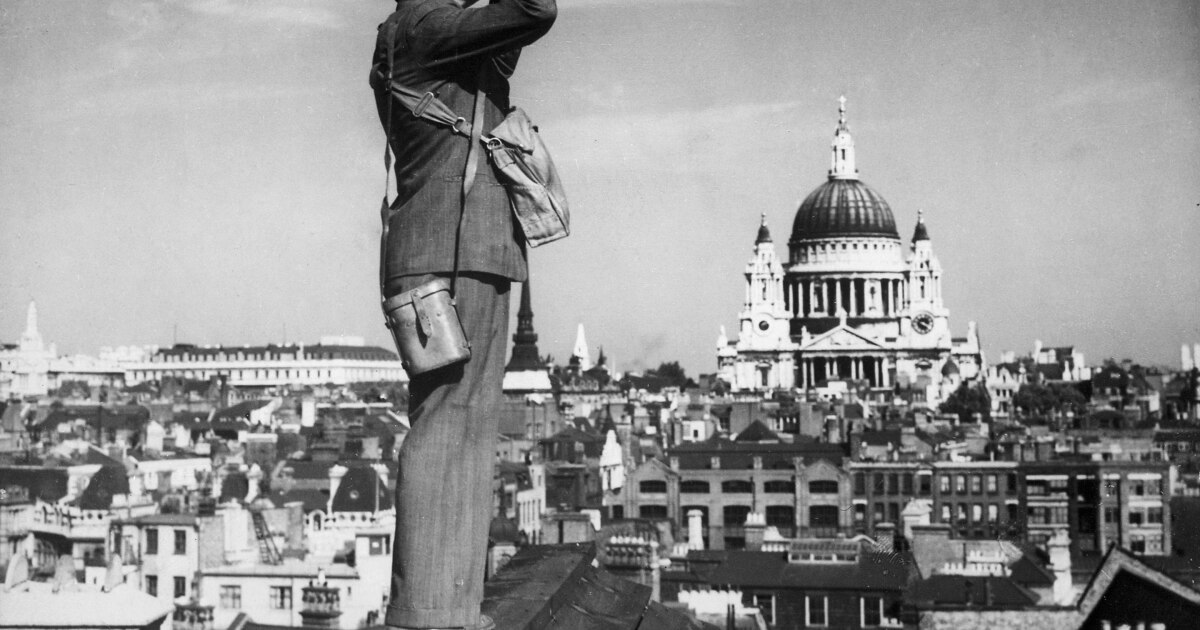 This week on Open Air, KALW’s weekly radio magazine for Bay Area Performing Arts in Times of Corona, we raise the virtual curtain of our Corona Radio Theater to take a close look at London during the Blitz, featuring Theater Rhinoceros. In addition, host David Latulippe chats with conductor Robert Geary and composer Danny Clay about their collaboration for the 42nd season of the Volti vocal ensemble; and with choreographer Robert Moses, on the 25th anniversary of his dance company, Robert Moses’ Kin.

Theater Rhinoceros is the world’s longest-running professional queer theater, founded in San Francisco in 1977. For their third appearance on the Corona Radio Theater virtual stage, they will present The battle of Britain, a new radio play by John Fisher; with Gene Mocsy, Christine U’Ren and John Fisher – In the blackened streets of the Blitz, two men meet. But one of them turns out to be a spy …

From the professional vocal ensemble Volti, we chat with founder and artistic director Robert Geary, and songwriter Danny Clay, about the ensemble’s 42nd season of ‘Singing Without a Net’.

The second concert of the Volti virtual season, featuring Clay’s new composition, is December 19 at 5:30 p.m. Drawing on his experience as an educator creating improvisational musical activities with children and adults, Clay’s piece will take on the format of a virtual ‘game show’ in which choir members are confronted with a series of musical challenges to overcome.

In addition, we discuss with choreographer Robert Moses the 25th anniversary of the dance company of which he is the founder and artistic director: Robert Moses’ Kin (RMK).

In order to mark this 25th anniversary, RMK had to turn to online programming. Under the title RMK Around the Bay, the company has created five original video works since March, including a major fundraiser for SF Unified School District, and has expanded to RMK in the United States, with Moses engaging with dancers from across the United States. 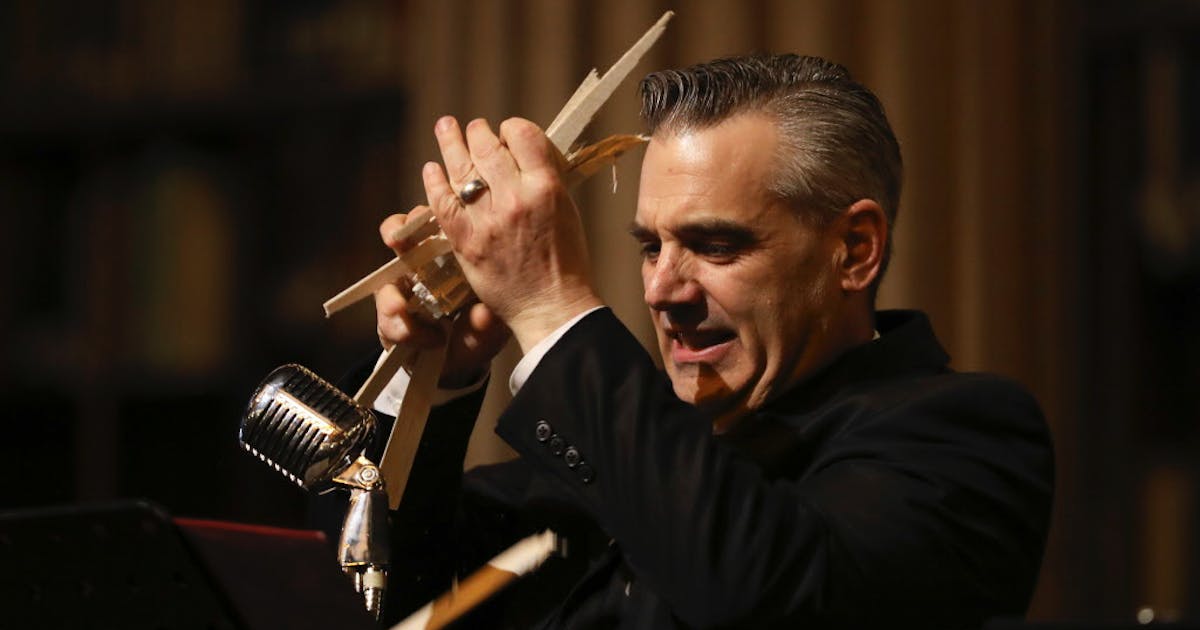